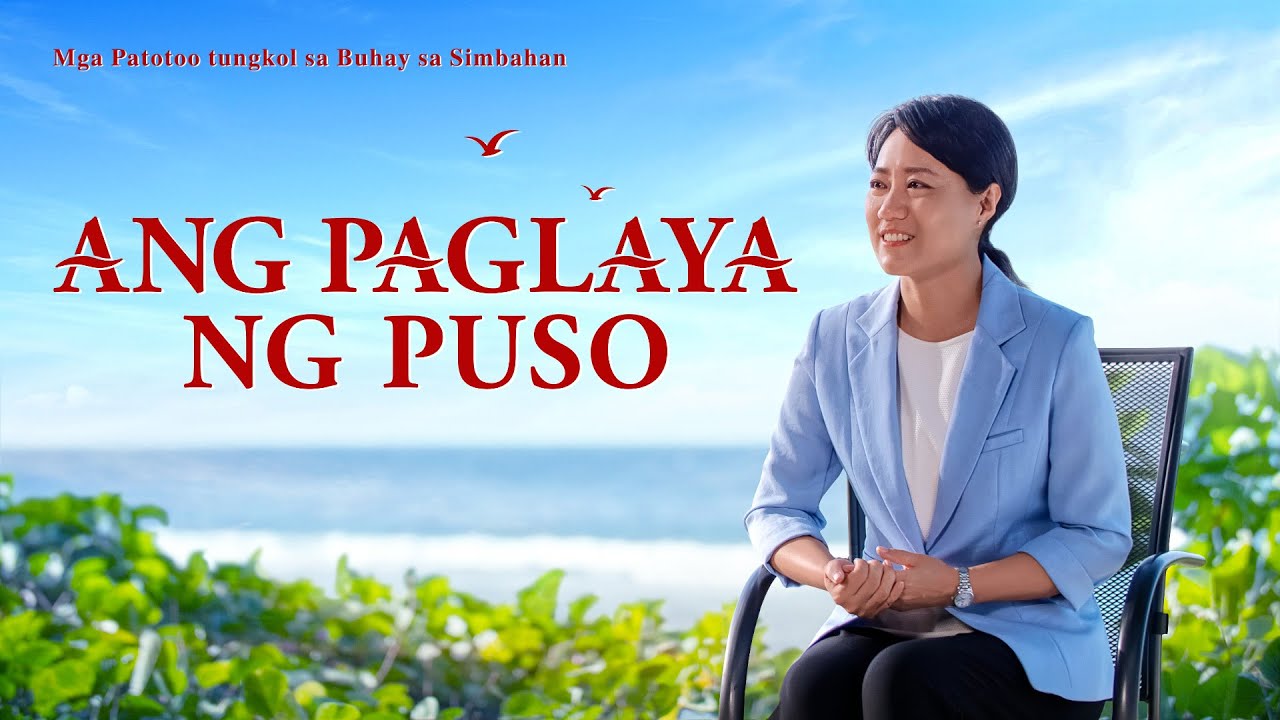 Upon seeing that Sister Wang's fellowship is practical and illuminated, and that it has been praised by other brothers and sisters, the protagonist becomes jealous and begins to surreptitiously compare herself with Sister Wang. She is often miserable at not being able to do better than Sister Wang. By way of the judgment and revelations of God's words, she realizes that her jealousy has come from being controlled by the satanic dispositions of arrogance, selfishness, and despicableness, and is the result of a strong desire for name and status. Through God's utterances, she later finds a path of practice and, ultimately, lets go of her quest for reputation and status. No longer bound by her jealousy, her spirit is released.